The West Virginia Environmental Quality Board has put on hold a wastewater treatment permit for the proposed Snake Eyes development in southern Morgan County.

The development was proposed for land about twelve miles south of Berkeley Springs, West Virginia. 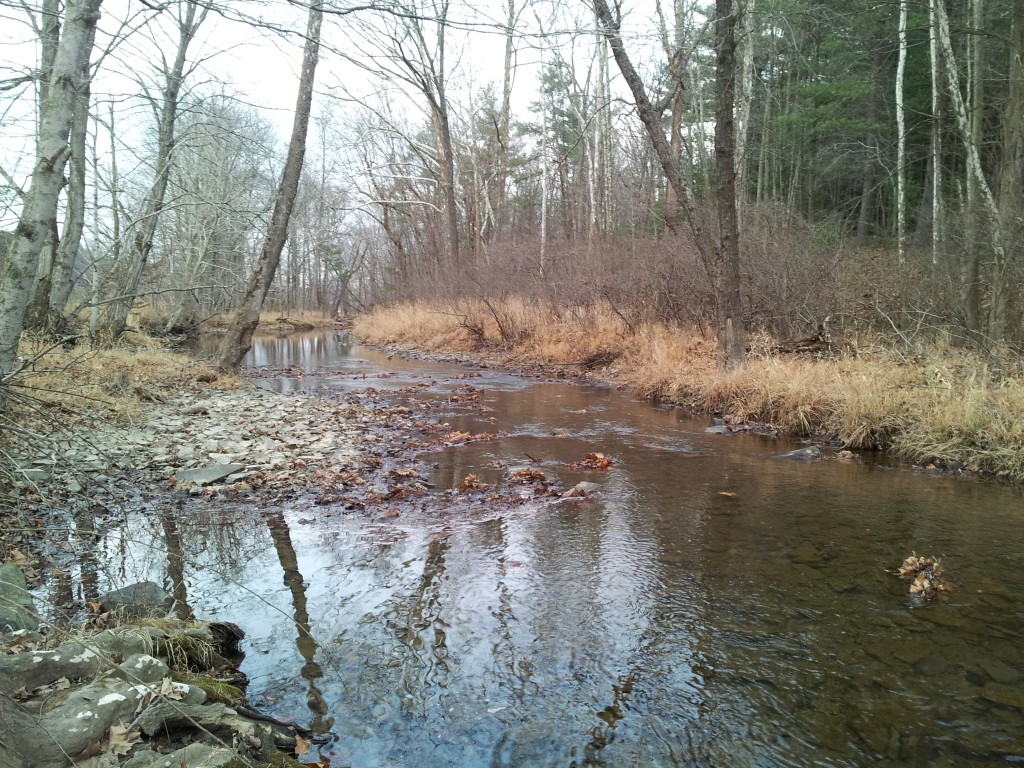 The developer — Mountain Springs Public Utility — applied in 2005 to the West Virginia Department of Environmental Protection (DEP) to operate a wastewater treatment system to serve 1,900 people in the development.

The West Virginia Department of Environmental Protection granted the permit in 2012.

But in an order dated September 12, 2013, the Board ruled that the permit  was “confusing and contradictory” and remanded the permit to WVDEP for modification.

“It is confusing to state no discharge in some of the permit but place limits and reporting requirements in other sections,” the Board wrote. “The WVDEP argues that the plain language makes it clear that this is not a permit to discharge but later asks the Board to ignore the plain language of the permit conditions for compliance reporting, flow, biochemical oxygen demand, suspended solids, and fecal coliform.”

“The Board finds that while the language states that there is to be no discharge associated with this permit, the terms and conditions are confusing,” the Board wrote.

The WVDEP argued that the apparent contradictions in the permit can be explained by the fact that many of the sections are “boilerplate.”

But the Board found the boilerplate explanation “unsatisfactory.”

“The ‘plain language of the permit’ argument cannot be one-sided,” the Board wrote. “The boilerplate explanation is unacceptable.”

Stern argued that the Snake Eyes developers didn’t secure their offsets and therefore the permit was illegally granted.

Stern argued that if the developer wants to dump into Sleepy Creek, then they have to first find some means of offsetting the pollutants they would be dumping — for example, finding another developer who would stop dumping the same amount.

Stern said he was “pleased that the Environmental Quality Board agreed with our view that the permit issued by WVDEP was confusing and contradictory and failed to make clear that Mountain Springs is not authorized to discharge any effluent into Sleepy Creek unless they return to the Department of Environmental Protection with a proper permit application and WVDEP approves that application after a new public comment period.”

“This is a victory for the citizens of Morgan County, who overwhelmingly opposed the wastewater treatment plant and the Snake Eyes development,” Stern said. “Ultimately, however, if Morgan County citizens want to control development in the county, we must approve zoning regulations so that we can promote the kind of development that will help our economy without diminishing our quality of life.”