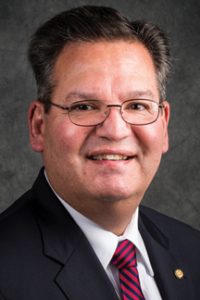 Espinosa would not disclose his Rockwool salary.

“I can say it’s a fair and competitive salary commensurate with my more than 30 years of management and leadership experience,” Espinosa told Morgan County USA.

Rockwool would not disclose Espinosa’s salary.

“Paul will be compensated as any other Rockwool employee,” Rockwool’s Michael Zarin said.

Espinosa said he has had many contacts with Rockwool since the company announced plans last year to build the facility. That announcement triggered an uproar of public opposition which has steadily grown over the last year. 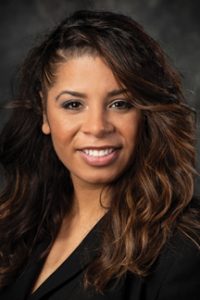 “Of course, as a policymaker, I attended the public forum they had,” Espinosa said. “On a number of occasions, I have reached out to their public affairs manager. I believed it was very important to do my due diligence. I reached out to Rockwool directly to get responses to questions.”

“I didn’t learn until early last month that they were in search of a community affairs manager, someone to serve as a community liaison. I did conclude that I might be able to play a productive role in helping Rockwool deliver to the community.”

Espinosa said that he will abide by the West Virginia Ethics Act and that he checked in with an Ethics Commission attorney to make sure there was no problem in him taking the position.

While the Ethics Commission might not have a problem with Espionsa’s decision, some of his constituents back home in Jefferson County clearly do.

Jefferson County Vision, a group of citizens opposed to the Rockwool facility, put out a statement saying that the group was “sickened by Rockwool’s continuing campaign to buy influence in our county where the vast majority of citizens have opposed the siting of their proposed toxic heavy industry operation.” 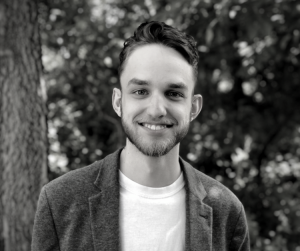 “Rockwool’s announcement of their intent to employ Delegate Paul Espinosa as a public relations manager is another example of their disregard for the will of the people, and their willingness to buy influence wherever possible. We call on all voters to remember this appointment when they go to the polls, and we look forward to supporting the candidacy of Mr. Espinosa’s political opponent.  The conflicts of interest posed by this appointment alone should be enough to disqualify Mr. Espinosa for office. Whatever influence Rockwool may hope to buy here, we remind them that the citizens of Jefferson County are not for sale.”

Epsinosa said that he will run for re-election in 2020 for his House of Delegates seat.

“Paul Espinosa is a self serving, career politician,” said Democrat Aaron Hackett, Espinosa’s likely opponent in 2020. “It turns out, he only wanted to create a job for himself.  He’ll need that Rockwool job, because we’re gonna beat him.”

We asked Espinosa if he would have accepted a salaried position from a tobacco company.

“I don’t do hypotheticals,” he said.

From an opioid company?

“Again, I don’t do hypotheticals,” he said.

Do you make an ethical judgment on whether or not to take money from a company like Rockwool?

“I did check with the Ethics Commission,” Espinosa said.

Apparently as a citizen legislator, you can work for a tobacco company or an opioid company or a polluting company.

But shouldn’t you ask yourself — should I work for a company that threatens the community?

“It’s undisputed that Rockwool has complied with all local state and federal laws,” Espinosa said. “I would never be associated with a company that I didn’t feel was a good corporate citizen. In the case of Rockwool, if I thought for a moment that they were not safe for the community or that they were not going to abide by the commitment they made to the community, I wouldn’t work for them. I am not sure why anyone would.”